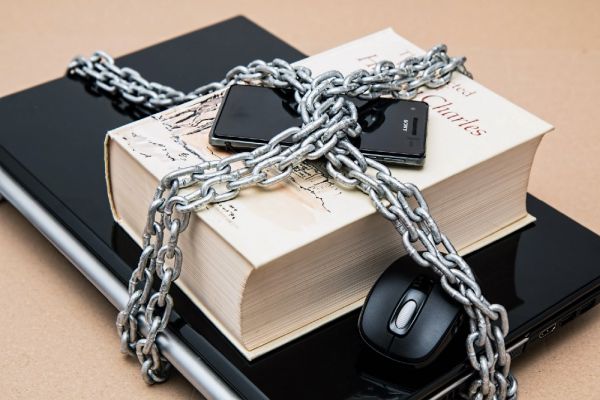 In its white paper Authors and the Blockchain, the Alliance of Independent Authors is hoping a “Self-Publishing 3.0” revolution will bring an author-centered financial model for the first time in publishing history.
Is it an informed and realistic assessment of the possible impact of blockchain technology?
A critical review by Stefano Tombolini, blockchain analyst and WordPress implementer at Tombolini & Associati.

The limits of Self-Publishing 2.0

In the late 1970s, desktop publishing and print-on-demand brought self-publishing to life, but it was only with the introduction of e-reading devices in the second half of the 2000s and the possibility to sell ebooks through online retailers that self-publishing became a viable business for a larger number of authors.

That is what the Alliance of Independent Authors (ALLi) calls “Self-Publishing 2.0” in its white paper on the topic of future trends in the publishing industry, spearheaded by one of the most important (perhaps, the most important?) innovations of the 2010s: the blockchain technology.

Even if ALLi, which was founded in 2012 at the London Book Fair, owes its existence to the success of the Self-Publishing 2.0 movement, the association expresses serious concerns about the current state of the self-publishing industry. The reason they put forward are as follows:

According to ALLi, blockchain-based solutions could reshape the publishing industry into a more author-centered form, and pave the way for a “Self-Publishing 3.0” revolution.

Let us first briefly explain what a blockchain actually is, and then we’ll assess the validity of ALLi’ analysis and desiderata.

lockchain technology because of one of its most innovative aspects: decentralization.

Just as with Bitcoin, where two users can exchange money without the intervention of a third-party financial institution, authors could commercially engage the reader without the need for a distributor or retailer, and thus control subsequent interactions with them.

ALLi’s “keywords” for the Self-Publishing 3.0 revolution are:

Let us take two sentences directly from the white paper:

Our view is that a more complex understanding of blockchain technology is needed to interpret future business trends, which will be much more nuanced than the scenario outlined by ALLi.

Keep reading to find out what we believe the other possible outcomes for the publishing industry are.

First of all, let us remark that business-oriented authors can (and some actually do) already leverage “traditional” (non-blockchain) web technology and services to bypass all publishing middlemen:

However, as we saw before, not every writer is a good marketer. The commercial effort needed to establish and nurture a direct relationship with the customer should not be underestimated.

As for readers, we should keep in mind that blockchain is a once-in-a-generation technological revolution. End users will be hesitant to embrace this innovation due to all the risks connected to such a change. In order to convince them, the publishing industry will have to provide blockchain-based solutions better than “traditional” ones in terms of features, usability and convenience.

In order to explain this point, let us consider the most successful blockchain project at the time of writing: the Bitcoin cryptocurrency.

The book Linked, by physicist Albert-László Barabási, masterfully shows how all networks tend to be distributed asymmetrically, with a small number of highly connected and visible hubs and a much larger amount of other, less interconnected, nodes. 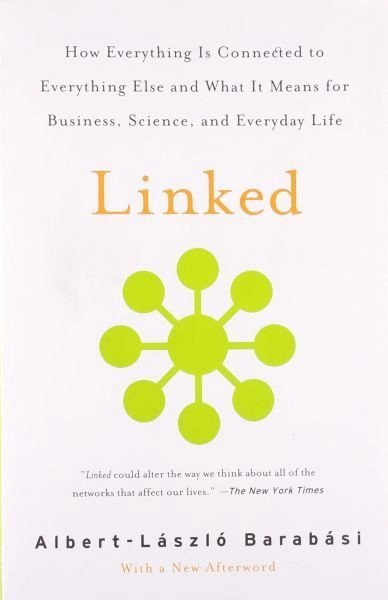 The first example, apparent to everyone who is knowledgeable of the Bitcoin world, is Coinbase, a Bitcoin (and Bitcoin Cash) exchange and wallet management service trusted by many users. Coinbase is a de facto financial intermediary that holds cryptocurrency on behalf of its customers.

ALLi’s point of view is much in line with the original anarchic roots of the cypherpunk movement, which since the late 80s has advocated disruptive financial innovations based on cryptography. But we should point out that in the fintech industry, the first to have embraced blockchain technologies, a different scenario is emerging instead: both new and existing intermediaries are implementing blockchain solutions for micropayments, international money transfer, etc.

Another example, more relevant to the publishing industry, is that of Amazon itself:

It is reasonable to presume that tech giants such as Google, Facebook, Amazon, Apple and Microsoft are carefully and competently monitoring the evolution of the technology in order to be ready to propose their own blockchain-based solutions.

However, this is not to say that blockchain technologies don’t have the potential to reduce market concentration in many industries.

Contrary to its core philosophy, the Internet itself, because of its decentralized but not distributed architecture, has generated huge network effects that have created large monopolies similar tose caused by economies of scale in the 20th century.
A “Web 3.0” based on the blockchain and other distributed technologies could reshape the World Wide Web as we know it.

In fact, we think that the section titled “Blockchain and the unfulfilled promise of the Internet” is the most interesting part of Authors and the Blockchain.

This was the first article of the Blockchain for Books weekly series commissioned by The New Publishing Standard (Editor: Mark Williams, Publisher: Antonio Tombolini Editore).

In the next article, we will tackle the difficult topic of the World Wide Web’s current position. We will discuss how Web 2.0 failed to fulfill the dream of a more independent distribution of goods and ideas, and instead led us to the centralization of Internet services.

Will blockchain technology offer alternatives to this deep-rooted economic trend that affects not only the publishing industry but also our everyday life, political discourse and, more generally, the way we structure knowledge?