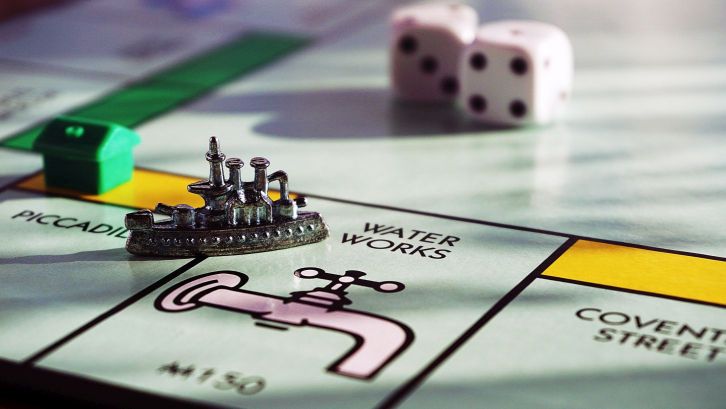 In the previous article of this series, we stated that the Web 2.0 revolution actually led us to the centralization of Internet services and questioned whether blockchain technology could enable a Web 3.0 evolution.
In his book Who Owns the Future?, the computer philosophy writer Jaron Lanier explains how the big tech companies that survived the dot-com bubble and consequently thrived are “stealing” and monetizing users’ data, without any respect for privacy and the economic rights of content owners.
What went wrong with the Web 2.0 movement?
A comprehensive analysis by Stefano Tombolini, blockchain analyst and WordPress implementer at Tombolini & Associati. 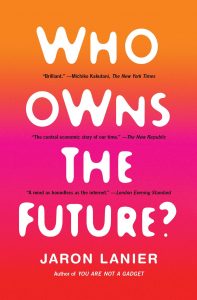 The Involution of Web 2.0

Web 2.0 is a term coined and popularized by Tim O’Reilly, the founder of O’Reilly Media.

The story somewhat goes like this: after the 2001 dot-com bubble burst, most “Web 1.0” websites operated by large corporations disappeared from the market. However, those that survived gave birth to a new breed of applications that became part of the “Web 2.0” movement.

No rigorous definition of Web 2.0 has actually been proposed, it is just a trend observed around the mid-2000s and described by Tim O’Reilly with a set of principles, keywords and examples.

To sum it up, we could say that with Web 2.0, the Web itself became a platform that harnessed user participation and collective intelligence. This was made possible thanks to technical progress and innovation that allowed for the introduction of scalable applications.

Compared to the previous generation of websites and software, there was a shift in strategic importance from the application logic itself to database management (hence the expressions “infoware” and “data as a currency”).

The problem with both this definition and with O’Reilly’s description is that we are mixing apples with oranges, by grouping together applications developed not only by for-profit companies like Google, but also by non-profit foundations like Wikipedia and by open source P2P projects like BitTorrent.

If properly analyzed, the Web 2.0 movement of the mid-2000s cannot be seen as an ecosystem in equilibrium due to fundamental conflicting trends that created an inherently ambiguous and unstable situation.

Once the “data economy” became interesting enough for incumbents from every industry, Web 2.0 took a definitive direction: a game of platform monopoly.

Let us see what happened to some of those principles, keywords and examples:

The question is: which of these factors has caused the involution of the internet ecosystem and a concentration of the online market economy, which are not at all in keeping with the original vision of its founders and the hopes of the general public itself?

The Rise of Platform Monopolies

In order to explain how Web 2.0 failed to fulfill the dream of a more independent distribution of goods and ideas, and instead led us to the centralization of Internet services, we have to introduce a concept very well known to economists and telecommunications engineers called network effects.

The direct consequence of network effects is the creation of demand-side monopolies: think of telephone companies or… nowadays internet providers, often labelled as “big tech”.

We must distinguish them from supply-side monopolies caused by economies of scale, whereby the product cost decreases as the size of the company production increases. In this case, think of “big oil” companies.

Initially, big tech didn’t attract the attention of antitrust authorities. This was because they were seen in a good light by the general public, who enjoyed the use of free, high-quality services.

However, since we have learned that that big tech is monetizing data from web applications, concerns have been raised about competition law by antitrust authorities and privacy by the general public.

In fact, as they became more and more powerful, big tech companies started adopting predatory practices towards suppliers and competitors, as described by the platform economy expert Paul Sangeet Choudary in his article The Dark Side of Platform Monopoly.

So big tech companies are earning themselves a “robber baron” reputation, and have found themselves lumped in with the likes of big oil and big finance in the aforementioned book of Jaron Lanier.

However, we must point out that the network-effects-based monopolies of Web 2.0 are a far cry from the 20th-century monopolies that leveraged economies of scale. Unlike big finance and big oil, successful tech giants:

In this regard, they represent somewhat of an improvement: old “robber barons” were predatory with all their stakeholders, whereas the “Pirates of Silicon Valley” only follow questionable practices with suppliers and competitors.

This does not mean the problem should be underestimated, since this new generation of monopolies could stick around for much longer, and threatens the very infrastructure of the web.

Chances are that you are reading this article via a web browser called Google Chrome with the Chrome Data Saver extension enabled, either on your laptop or your Android device. Or maybe you are using the Amazon Silk browser from Amazon Fire device.

Both these technologies increase security, save bandwidth and speed up the surfing experience. Yet, there is an important caveat: the content is pushed to your “trademarked terminal” from a “cloud mainframe” (either Google Cloud or Amazon Web Services), which acts as a middleman proxy between you and the actual Web thanks to a permanent connection.

This is not a desirable state of affairs in terms of privacy and decentralization, that were once core characteristics of the Internet culture.