Read MoreWeb 3.0: the triumph of the incumbent? 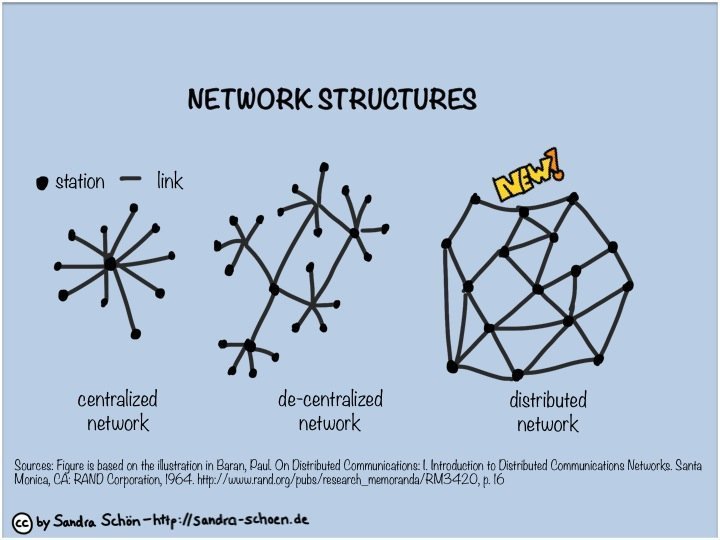 The previous article of the series was very gloomy about the current state of the Web, but we promised that we were going to be much more optimistic about the future in this issue of the Blockchain for Books series.
In fact, a new generation of distributed P2P and blockchain-based technologies for file sharing and storage, called IPFS and Filecoin, have the potential to shake up the status quo, correct the pitfalls of Web 2.0 and let us enter into the “Web 3.0” era.
A comprehensive analysis by Stefano Tombolini, blockchain analyst and WordPress implementer at Tombolini & Ascciati.